“Choice is a wonderful thing!”

When valuing your property we will always give you our professional and honest advice. With many years of experience and knowledge of the local area we will also ensure that your home is advertised in the best possible way to achieve the maximum sale price, utilising all the selling tools available at Brambles estate agents in both our Bursledon and Warsash offices.

On receiving your instruction to sell your home we will arrange an appointment at the earliest possible convenient time to take measurements, take external and internal photographs, draw up a floor plan and arrange for an Energy Performance Certificate, if this is not available; we will also ask you to sign our terms and conditions.

We are able to offer a variety of property details options to all our clients, allowing you to choose either a traditional brochure layout, simple two sided thick A3 card details or a variety of custom made brochure designs, the latter will normally incur a slight fee to solely cover the professional printing run.

A copy of the draft property details will be prepared and delivered either by email, post or hand to ensure that you, the client is satisfied before we send to all potential buyers. Once these have been approved and our agreement signed we will order a ‘For Sale’ board and the property details will be sent via email or in the post to our large registered database of suitable applicants.

Our ‘hot’ buyers will always be telephoned! All our properties are advertised and details available in both our branches, giving our clients a multiple agency service at a sole agency fee.

Not only does Brambles have its own website, we also utilise the majority of the largest property portals and search engines, not just in the UK but the rest of the world. These include: Rightmove, OnTheMarket.com, Primelocation, Upmystreet, homes24, MSN, Sky, AOL, Globrix, Yahoo, Google and many more. These sites are used by the majority of buyers today, from the comfort of their current homes and are particularly helpful to those overseas and out of our area.

We will be delighted to provide a free, with no obligation, current market price valuation on your home and discuss our unique selling choices for your property at this appointment. Click Here to request a free valuation.

From marketing, negotiating offers, then agreeing a sale and sending out sales memorandums to all parties concerned, we take great pride in updating and communicating with the seller, purchaser, both sides’ legal representatives, brokers and other agents often in the chain through to exchange and completion of contracts.

This is done on a regular basis by telephone and we are always available to take your calls, even where necessary outside of normal office hours.

As an independent family run estate agent, you will always know and maintain contact with the same staff selling your property, from instruction to completion of the sale and the day that you move; this is often not the case with the majority of our competitors. We however recognise the importance of being there for you every step of the way when selling probably the largest and most personal asset in your life!

Bursledon was for many years known for its ship building, predominately for the Royal Navy and including Henry VIII’s fleet. The Elephant Boatyard still continues this tradition and specialises in the refurbishment, maintenance and custom builds of wooden sailing and motor boats. The yard and adjacent public house ‘The Jolly Sailor’ that are in the heart of the old village and located on the banks of the Hamble River, were featured in the 1980s BBC television series ‘ Howards Way’. When the Royal Navy moved their ship building yards to Warsash, Bursledon became more known for its agricultural production, although the marine industry and water recreational pursuits such as sailing and powerboating are still very much associated with the area. There is also the annual Bursledon Regatta; run and hosted by many locals and businesses this features sailing and rowing races, BBQ’s and evening meals, public bars and culminates in a fireworks display.

Bursledon windmill is a prominent landmark; the original mill was built in 1776 and replaced by the existing in 1814, where the internal mechanics were retained. The building fell in to a state of disrepair having been unused since the 1880s and from the late 1970s to early 1990s was refurbished. The building has recently undergone further refurbishment including the replacement of both the wooden lattices that make up its sails and the wind shaft; this was completed in November 2014.

Brambles Estate Agents Bursledon Branch was first out of 74 offices in the area for Sales Agreed. 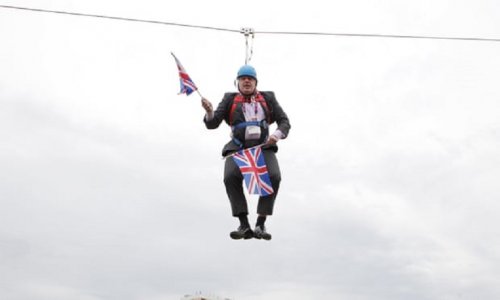 Yes, the ‘Boris Bounce’ really is happening, says leading research firm There has been fierce debate over whether the market has picked up since the General Election, but figures from TwentyCI do point to a pick-up in activity.

Following the latest government announcement we have now re-opened our Bursledon and Warsash branches. At Brambles the health and well being of all our employees and clients remains our priority and therefore we have set a number of guidelines in relation to the latest announcements that viewings, home moves and valuations can now take place. Please head to our COVID-19 Guidelines page for more information. 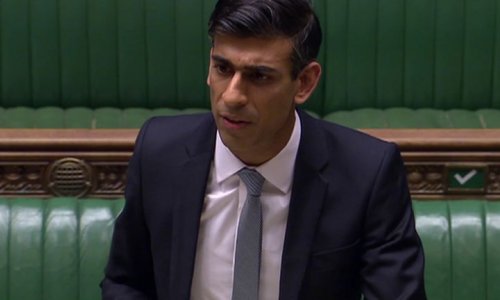 Movers set to save thousands!!

Home staging tips for a quick sale in the summer

WANT TO GAIN THAT ALL IMPORTANT BUYER... SUPER FAST? 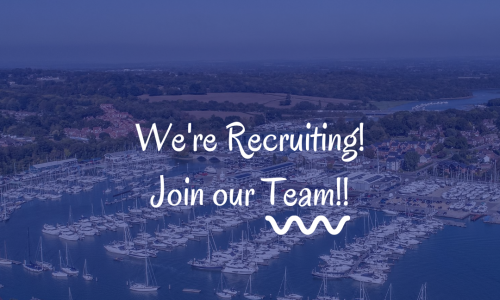 A variety of roles available - full and part time!!